Thank you for 10 years of service

Howey started off in the industry as an apprentice fitter & turner, before he was contracted for various drilling companies and mine sites throughout WA working both on the tools and as a supervisor. He feels that might have been a backwards start to a career, but we’ve seen him grow to become one of the best.

Ranger Drilling has come a long way in the decade since Howey joined the team when there were just two rigs double shifting and 20 employees.

In describing his first week at Ranger Drilling, not everything went smoothly. “Izett and I flew to Tropicana to change a clutch on a canter. I was told that there was a workshop and tools on site to do the job. There wasn’t and it was at this point I knew it was going to be a tough gig. 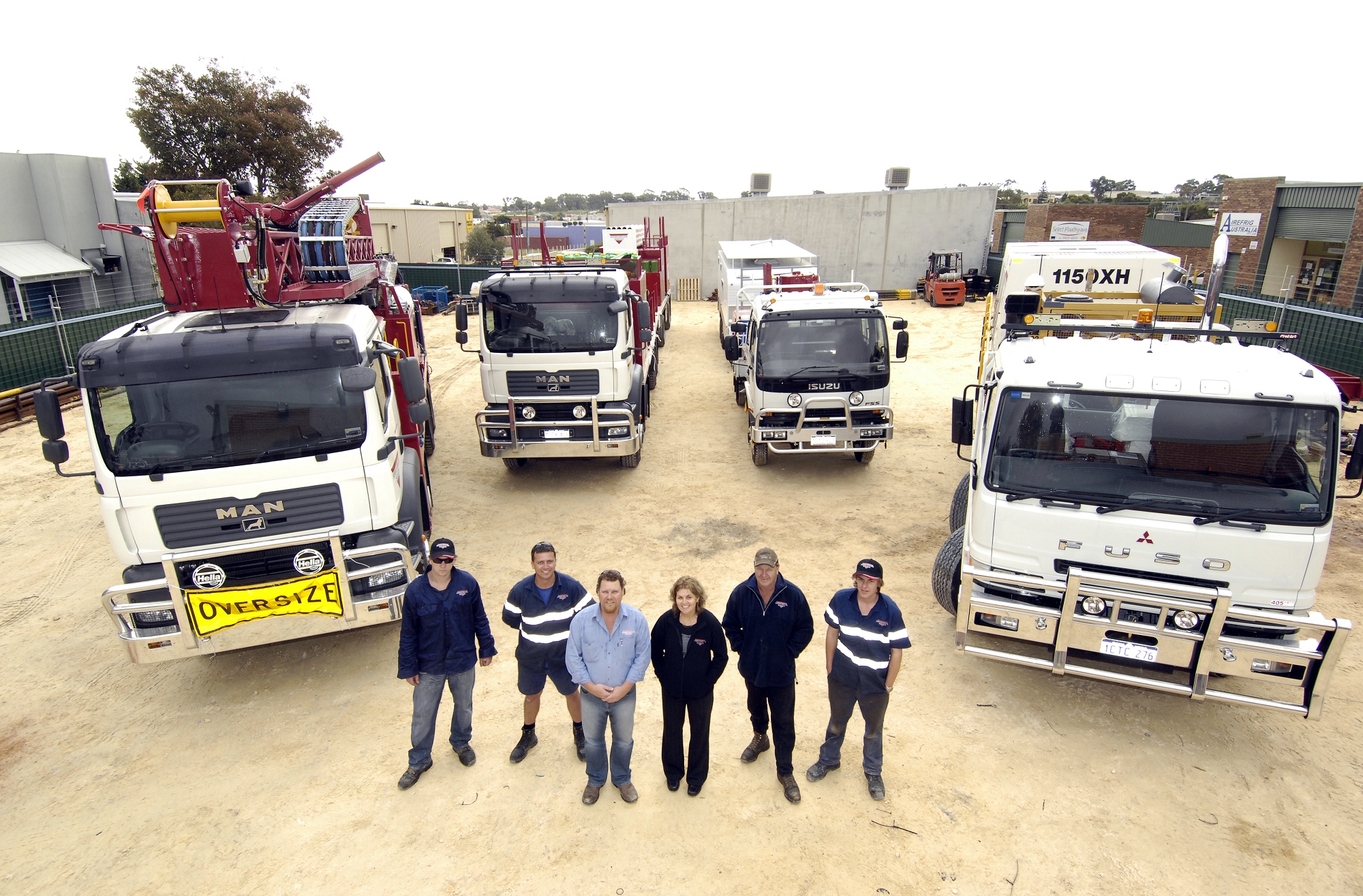 While he’s known for his penchant to have a laugh (often at Carl, a fitter that’s since left), he’s never one to shy away from hard work. Fellow Maintenance Supervisor, Andy Watts, said, “Howey’s always right there with our guys helping out, Saturdays, Sundays and public holidays, doing whatever’s needed to get the job done.”

And difficult situations are where he shines. HR and HSE Advisor, Ryan Johnson, said there are too many stories to remember times when Howey has saved the day through hard work or a good idea. He’s known the man long enough to know, “No matter what sort of plan I have, he will have a better one.”

Of course, the hard slog of a big job is likely to end with a few ‘green cans’ with the guys to celebrate a job well done. Howey does have one bad habit the team recognises: leaving his cans and bottles strewn everywhere. That might go some way to explain why he’s a trivia wizard when it comes to questions on bottle tops.

When we asked to define what success means to him, he kept it short as well: “Debt free, healthy, to have time with family.”

Ranger Drilling is happy to have Howey as part of our family; here’s to another decade with this Ranger veteran.

Congratulation’s Jason Howey on achieving this anniversary with us! We know you have worked hard for this accomplishment and we truly appreciate your dedication.