A decade is a long time in an industry, let alone one business. This month we’re congratulating Ryan ‘Ronnie’ Johnson on his ten years at Ranger Drilling.

Originally a Victorian from Wonthaggi, he started working at Ranger shortly after moving to WA. Ranger only had two rigs when he started, but as the fleet expanded, the workload followed.

Now an HR/HSET Advisor, he admits when he first began he was “young, fit but had absolutely no idea what I was getting myself into.” He remembers, “It was 42 degrees, I had no lunch, no drink bottle, no hard hat and was told by my Driller to clean the support truck inside and out. After three hours of cleaning, I asked him what else he would like me to do. He looked at the truck and told me to do it again.”

Anyone who’d been on a rig knows that it’s hard work both physically and mentally, and the longstanding culture is that new players need to prove they can work to the standard expected. It was this mentality that has shaped who and where he is within the business now.

As those who’ve known him longest would say, Ronnie’s ability to adapt to a challenge, rise to the standard, and get along with people has put him in good stead with the many teams he’s worked with over the years.

One of those long-time colleagues is Brett Stamp, Ops Superintendent, who reckons Ronnie has built a great relationship with everybody at Ranger throughout his time, clearly evident by the amount of ribbing he cops.

He also does the hard work others turn down. Brett and co-worker Andy Watt both think back fondly on the time that Ronnie did something highly unusual at camp: actually washing and folding the tea towels when they’d run out.

Maintenance hero Jason Howey, who’s known Ryan for ten years (and been a part of Ranger for 12) says the two became close over the years; he was invited to Ryan’s wedding in Coral Bay, and they travelled together to the Singapore Grand Prix and EAD Games 2018.

Ronnie himself admits that dealing with a wide variety of people and situations is the best (but occasionally worst) part of the job. Working with a company that is expanding by the minute, he knows that no two days are ever the same, but it’s the people that make coming into work fun and exciting.

He’s now a part of the office team and has fit right into the Operations meetings, as well as Saturday coffees and backyard Webers.

Ronnie also believes that working well with different colleagues and clients has helped him build new skills and progress his career at Ranger.

“Ranger has not only given me a lot of skills and laughs along the way but has also helped me build a good life for myself in Perth. I am forever thankful for that.” 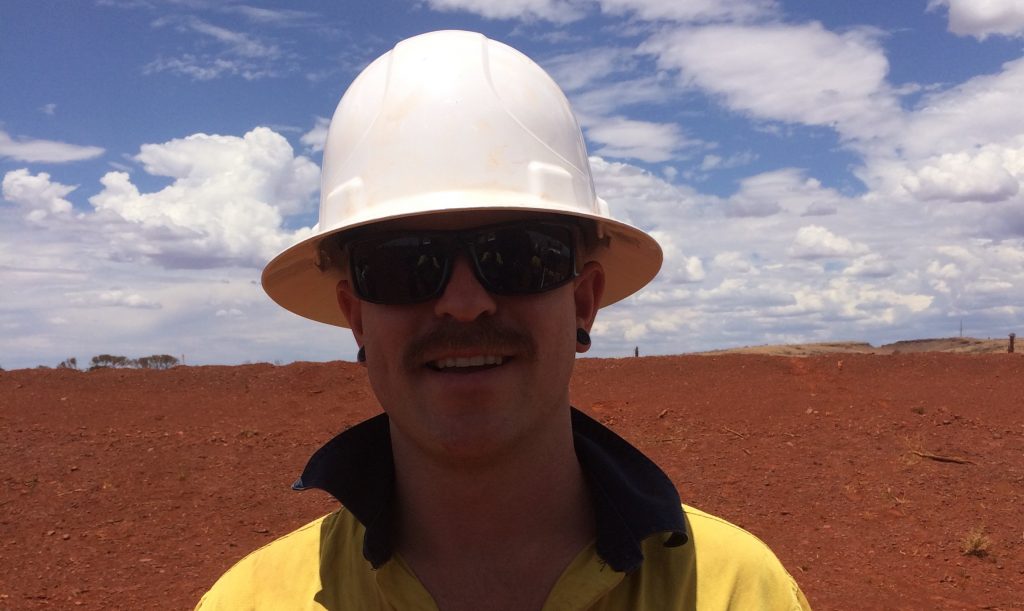 A decade is a long time in an industry, let alone one business. This month we’re congratulating Ryan…

A decade is a long time in an industry, let alone one business. This month we’re congratulating Ryan…